Once upon a time we worked in the motion picture industry, Marc as a location scout and manager in commercials, and Arlene as a multiple award-winning writer and director in television. Over the years we have had many great adventures on film sets, working behind the scenes with fantastically creative peers, skilled technicians, and inspiring actors, in order to create hours of filmed entertainment. Then, one chilly spring evening in 2007, everything changed. We watched a riveting film by Canadian documentarian Gregory Green (no relation) called “The End of Suburbia”, about peak oil and the bleak future that lay ahead when the oil runs out. We were suddenly and urgently committed to the idea that we must stop consuming so much stuff and become actively part of a solution.

We had been avid gardeners for as long as we could remember, but after seeing that film and after many restless, soul-searching days and sleepless nights we decided upon a path: to transform ourselves from consumers to producers. By mid-summer, we had converted our tiny backyard in the heart of downtown Toronto into a productive, organic, edible garden. We installed three cedar raised beds, filled them with the best triple mix soil we could find, and planted a whack of heirloom seeds and seedlings. In the first season we harvested over a hundred pounds of food and attracted a whole bunch of neighbours who became curious about growing their own food too. 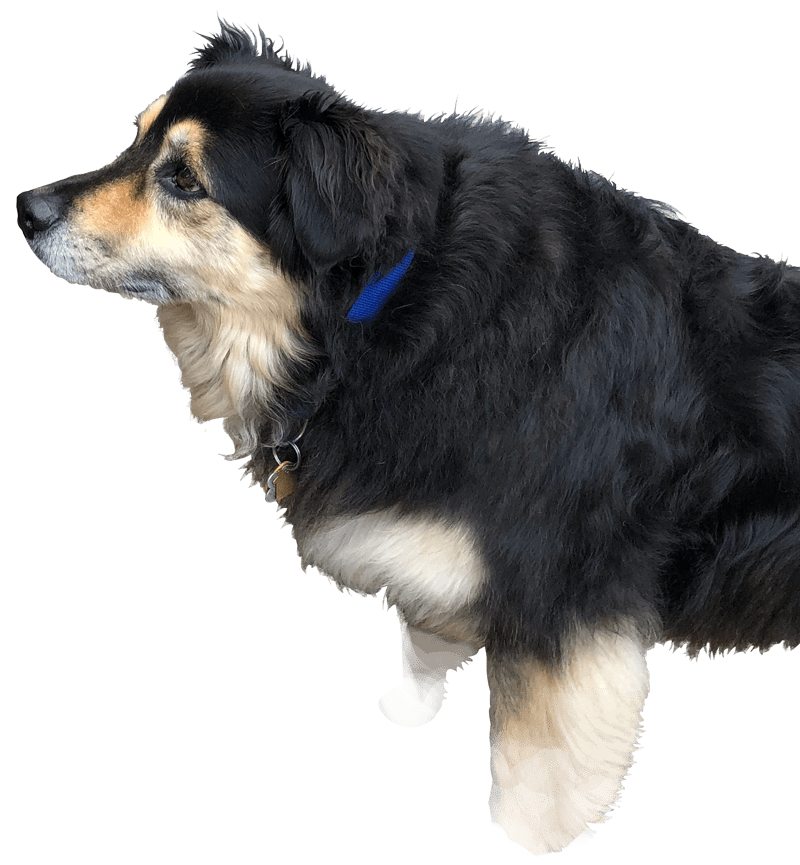 That was twelve years ago – before the Intergovernmental Panel on Climate Change released a dire report in 2018, warning us that we have 12 years to limit climate catastrophe, and long before a global pandemic would force us to stay home in order to stay safe.

Like our lives, our tiny urban plot has undergone several stages in its evolution, from an unworkable patch of dirt to a simple backyard garden to an expanded urban farm. Our plant-loving son has grown up into a skilled and talented cook who dreams of one day owning his own restaurant. Our neighbours have grown with us too, each enriching our shared environments with their varied growing spaces and their unique views on life. Our little neighbourhood is a microcosm of what lies beyond, a small example of how the urge to grow has blossomed in neighbourhoods all across the city, the country, and beyond.

Urban Agriculture has grown in the City of Toronto, becoming a bustling hub of innovation, collaboration, action and activism. Rooftop farms on university campuses and condominiums, social enterprises that advance food sovereignty, BIPOC youth fighting for food and social justice, all energize communities and help them gather and grow, share and learn. All this and more speaks to a growing trend throughout society. Increasingly, people understand the importance of growing their own food and reconnecting with nature, and they are recognizing the many joys and benefits of tending a little plot of urban or suburban land.

Thank you for joining us on our journey. We are grateful for all those who inspire us to inspire, educate and enable gardeners to grow their own beautiful gardens.

Receive The BUFCO Bulletin to your inbox!